The greatest birthday gift my husband could receive is if people of all racial and ethnic backgrounds celebrated the holiday by performing individual acts of kindness through service to others. ~Coretta Scott King

This Sunday Rev. John Beerman will be our guest speaker, and he will talking about finding your life’s purpose. His lesson will be based on Eckhart Tolle’s book Oneness with All Life and the idea that most of us want to find purpose to our lives. Usually we try to find it by what we do or who we are, but discovering your true life purpose is about awakening to the Being-ness within  you.

John graduated in 2015 from the Unity Institute at Unity Village with a Master’s Degree in Divinity, fulfilling his lifelong goal of becoming a Unity Minister in order to assist others in discovering the Christ consciousness within themselves. 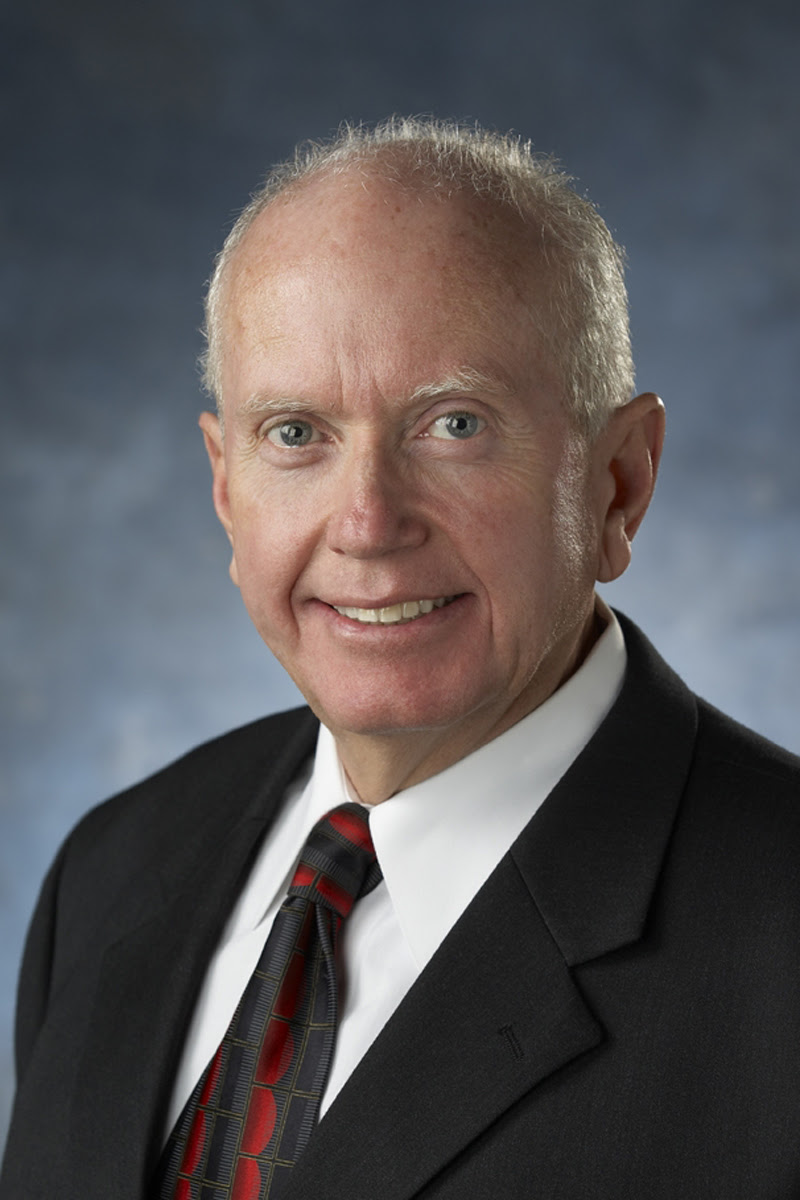 John is the former Spiritual Leader at Unity of Loveland; he has been active in Unity communities since 1980. He taught SEE classes, lead Sunday services and spiritual growth workshops, as well as writing articles for Unity pamphlets and brochures. As a lay person, John served on two boards for Unity churches in Friendswood and League City, Texas before moving to Colorado in June, 1999.

Continuing to Trust the Process.

Our own Leane Gabel will share some thoughts about the people, prosperity,

and principles of our Unity. (There may be a few other “P” words involved…)

Leane is a long-time Unity member and volunteer. She currently serves as the Council Treasurer, leads several annual volunteer projects, and is passionate about helping take care of Unity’s building and grounds.

At home she dotes on her dog, Lucy; spends as much time as possible in her flower gardens; and reads obsessively. She has volunteered on the Family Selection Committee at the Fort Collins Habitat for Humanity for over 10 years.

This week’s talk is brought to you by the Unity Procrastination Playhouse, featuring JoEllen Fulton, Franklin Taggart, and Linda Anson.

There will be music, insightful oration, and meditation all on the theme of putting things off until tomorrow. We’ll butcher Bacharach, make Ben Franklin roll over in his grave, and bring Oprah to tears as we look for the silver lining in a human behavior that has gotten a bad rap (I don’t think we’re going to rap).

We hope you won’t use this promotional material as an excuse to skip coming to Unity this Sunday, but as procrastinators, we understand the urge.

Got a red light in your life? Feeling impatient for something to just shift already? Come listen to our own Amanda Fewell talk about how to turn your red lights green, because she has had a few of those too.

She will be sharing an awesome practice that can make those red lights turn to green faster than ever before.

Plus, she’ll also share with you the small inexpensive device you can put in a purse or a pocket that can turn actual red lights into green! Works every time.

Amanda is a proud Fort Collins native, and was lucky to grow up splashing in

the fountains of Old Town. She’s now beginning her own family here and is so thrilled to be introducing her daughter to Unity at such a young age. Amanda’s passions include art, spirituality, and community building. She has worked for the past 3 years as a public speaking coach, helping leaders spread their message powerfully.

Search for An Entry